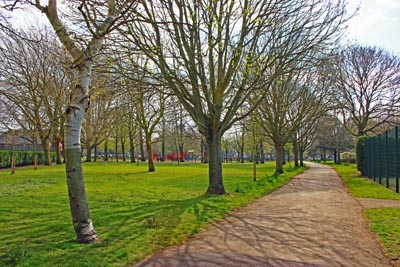 Although Portsmouth is a densely populated island city, there are still a large number of Portsmouth parks and open spaces available for leisure use, sports, recreation, walking or just relaxing. As well as the large formal parks such as Victoria Park and Milton Park, there are many much smaller pocket parks which are enjoyed by local residents. In addition to this there are a number of natural open spaces around the city to enjoy such as Milton Common and Farlington Marshes.

The map below shows the locations of many of these popular Portsmouth parks, if you click on the markers on the map the details of the specific park will be shown. Additional information and links to individual park pages will also be displayed.

The Parks in Portsmouth vary in size and usage. Many have playground facilities for children to use and several have skateboarding facilities such as ramps and rails. Most of the parks mentioned have areas of formal planting and flower beds.

Some of the city's parks place a larger emphasis on sporting facilities and pitches,football and cricket pitches are available, depending on the season at Alexandra Park, Bransbury Park, King George V Playing Fields and Farlington Recreation Ground. Tennis courts are available at Canoe Lake, Milton Park and Southsea Seafront. 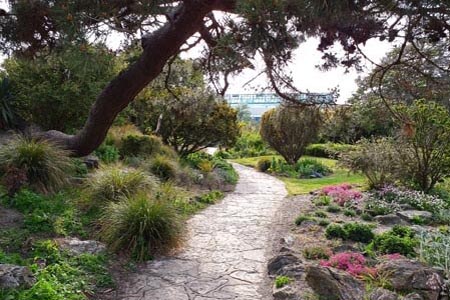 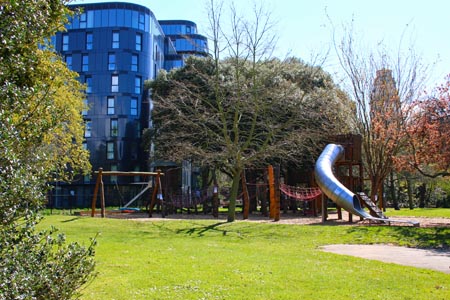