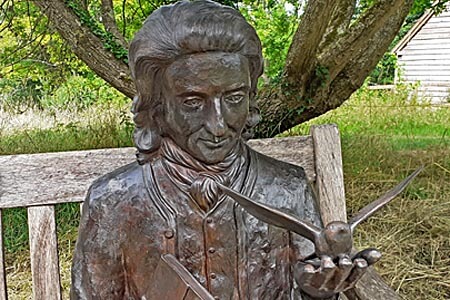 Set in the small village of Selbourne, near Alton, in the beautiful Hampshire countryside, is the Gilbert White House and Gardens, Selbourne is approximately 25 miles from Portsmouth.

Gilbert White (18 July 1720 - 26 June 1793) was a pioneering Natural Historian best known for his book Natural History and Antiquities of Selborne. White was born in Selbourne at his grandfathers vicarage, educated in Basingstoke and the Oriel College Oxford where he completed Bachelor of Arts and Master of Arts degrees.

White is widely recognised as England's first Ecologist and an important figure in the development and understanding of Natural History. In his book the Natural History and Antiquities of Selborne, White recorded many observations from nearly 40 years of the behaviour of birds, animals and plants and their habitats. One of his most frequently mentioned observations is the interaction of earthworms and the maintenance of the soil in which they live. Charles Darwin is known to have been influenced in the writings of Gilbert White during his youth.

The Gilbert White house in the village of Selbourne was the White's family home and is known as The Wakes, rooms in the house have been restored as they would have been during Gilbert's time and contain furniture, family portraits and other interesting artefacts.

The house is also home to the Oates Collection which commemorates the life and adventures of Captain Lawrence Oates (1880 - 1912). Captain Oates was famously a member of the Antartic South Pole 1911-12 team, led by Captain Robert Scott. The team were beaten to the South Pole by the Norwegian team led by Amundsen. The British team were dogged by poor food supplies and atrocious weather conditions, Captain Oates sacrificed his own life in an attempt to save his fellow team members.

The gardens at Selbourne grew during Gilbert White's time from a small plot and were expanded into more of a country estate.

The grounds are divided into distinctly different areas, such as the Six Quarters a walled garden which houses six beds planted with flowers that White is known to have grown himself. The Herb Garden. The Naturalists Garden contains a pond, some examples of 18th century fruit trees and many other plants recorded by White. The Meadow is a large area of grassland maintained as a habitat for wildflowers. The Kitchen Garden was a particular interest to Gilbert White, he kept detailed notes in his 'Garden Kalendar'. Growing here now are a variety of vegetables which are used in the cafe and shop. The Orchard contains many fruit trees which Gilbert White would have recognised including heritage varieties of apples and pears.

There is an education centre on site, The Gilbert White Field Studies Centre, as well as a cafe, village shop and gift shop. 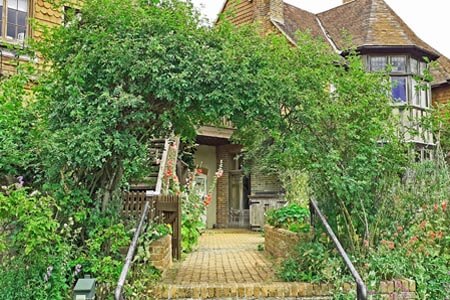 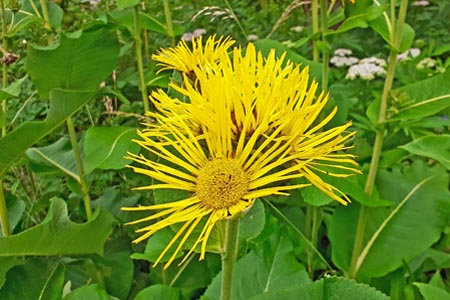