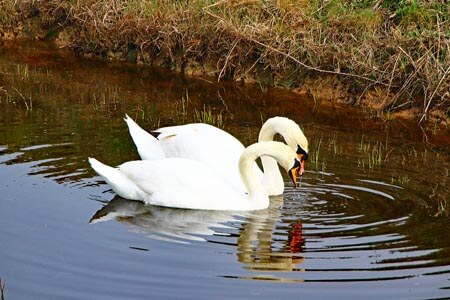 Located between the A27 Havant by-pass and Langstone Harbour is the Farlington Marshes Nature Reserve, a a 123 hectares Site of Special Scientific Interest and Nature Conservation Review site. Farlington Marshes is a great place to walk and spot birds as this marshy, shoreline reserve is home to a wide range of wildfowl, depending on the time of year. The reserve is owned by Portsmouth City Council and managed by the Hampshire and Isle of Wight Wildlife Trust.

The land at Farlington Marshes was reclaimed from the sea during the 1770's and consists of both fresh water marshland and brackish marsh, both important habitats for resident and overwintering birds. It is believed the the land reclamation was undertaken for the production of salt or for the hunting of wildfowl, but this is not certain.

During the Blitz in the Second World War, Farlington Marshes was used as a "Special Fire" or "Starfish Site" used as decoy to lure German bomber aircraft away from their intended targets at Portsmouth. As you approach the reserve from the car park you can still see one of the blockhouses used to control this activity.

Although the majority of the nature reserve in on the southern side of the A27, there is a second smaller site to the north, accessed by an underpass, which is home to a variety of ponds and wetland areas.

There are a variety of walks around and through Farlington Marshes, the main route follows the path around the seawall which follows the perimeter of the site this is approximately 2.7 miles and takes around 1¼ hours. Although fairly flat this path is not wheelchair accessible. There are other paths which take you across the marshes and fields, when using these you must stay within the marked areas to avoid disturbing the wildlife. Additionally dogs must always be kept on their leads.

The wildfowl that can be seen at the site depends on the time of year and the migratory and breeding patterns of the visiting birds, but the following are regular visitors: 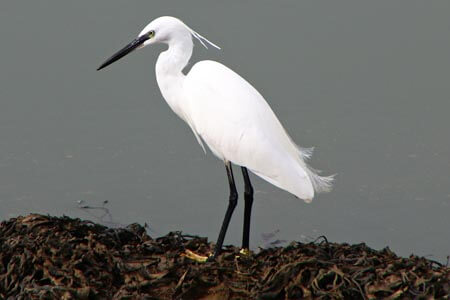 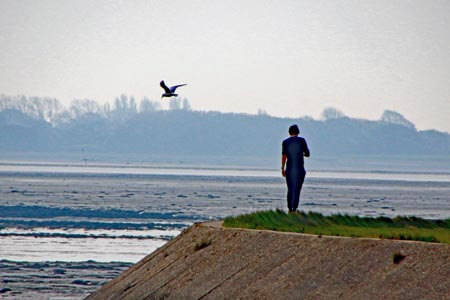 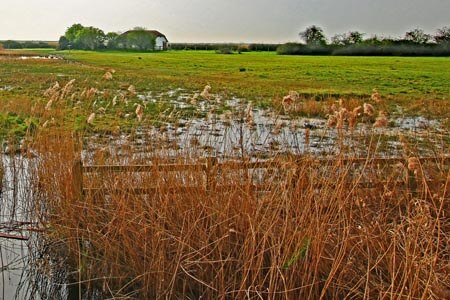