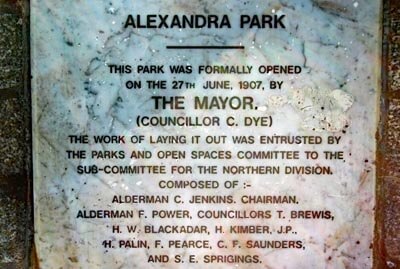 Alexandra Park opened 1907, is located on the north western coast of Portsea Island, south of Hilsea and was named in honour of Princess Alexandra the Princess of Wales. Portsmouth Corporation bought the land in 1888 from the Board of Trade and Winchester College, with the plan to develop a new recreation ground.

As was common during the second world war, parks were often put to different uses, some of the buildings at Alexandra Park were used as a temporary mortuary and an anti aircraft battery was stationed here.

Amy Johnson the famous pioneering female pilot once landed her plane at Alexandra Park en route to a Civic reception.

The Mountbatten Centre was completely redeveloped during 2009 including the construction of: 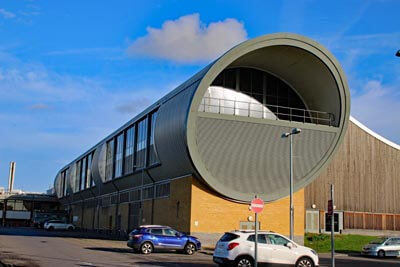 Alexandra Park connects to the coastal path at its western edge and walks connecting to the Hilsea Lines area are easily accessible.